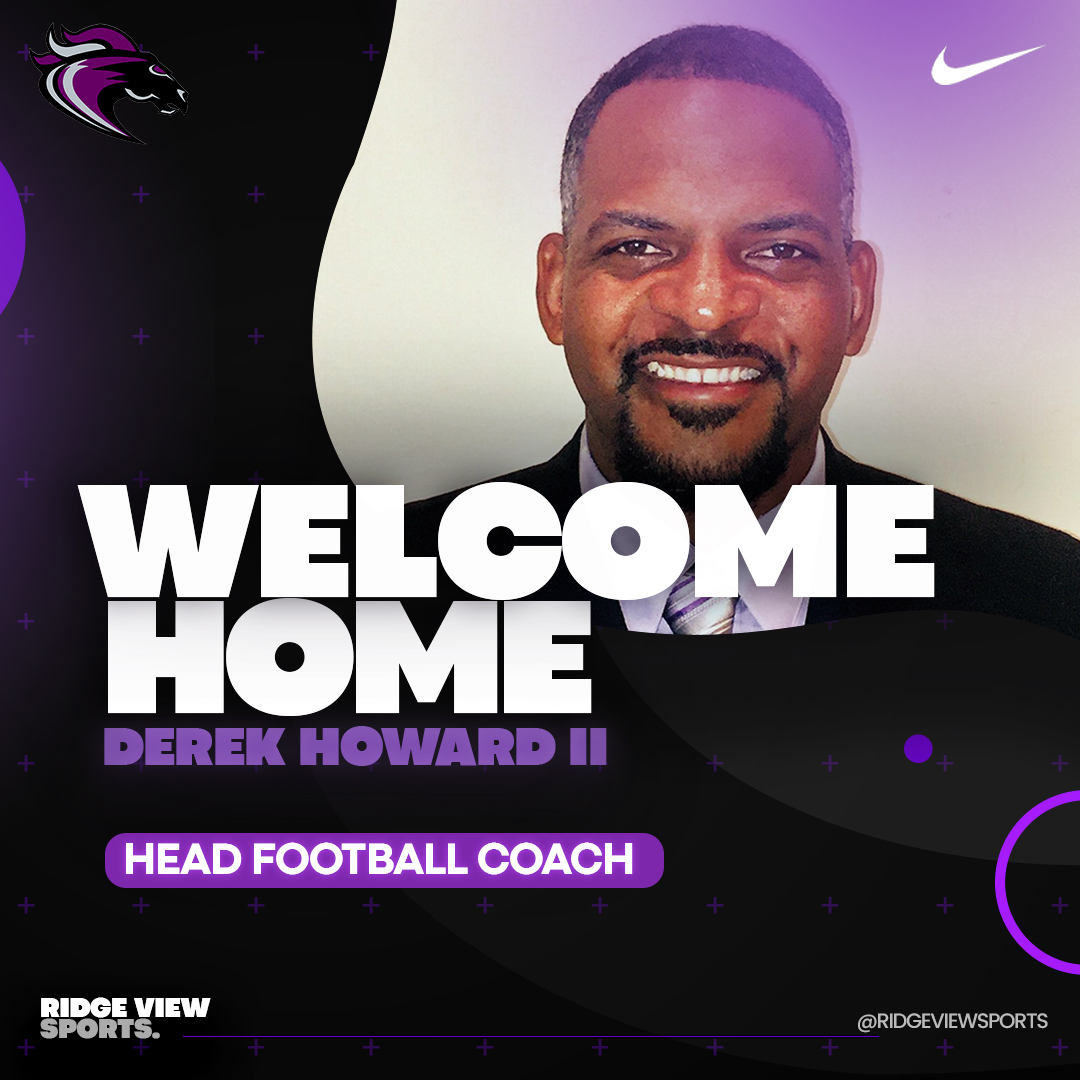 Howard is a graduate of Morehouse College (Atlanta, GA) where he earned a Bachelor of Science degree. While at Morehouse, he was a 4-year starter at running back. Howard is a member of the South Carolina Athletic Coaches Association, American Football Coaches Association and Omega Psi Phi Fraternity Incorporated. In the classroom, he has spent 20 years as a Chemistry teacher.

Howard has been married to Desiree Howard for 19 years and they have three kids, Dekere, Derek III and Drew.