“Coach Mundy will bring a wealth of experience to my staff. We had many battles in both of our athletic careers competing in one of the hottest conferences at the time, The MEAC. He has a winning DNA, having won at the college level and a drive to always work and I know that will do Wonders for the kids here. Between him and Coach O i am confident in having a very good staff that will help in development of these kids as we get them ready for the next level”- Coach Stackhouse 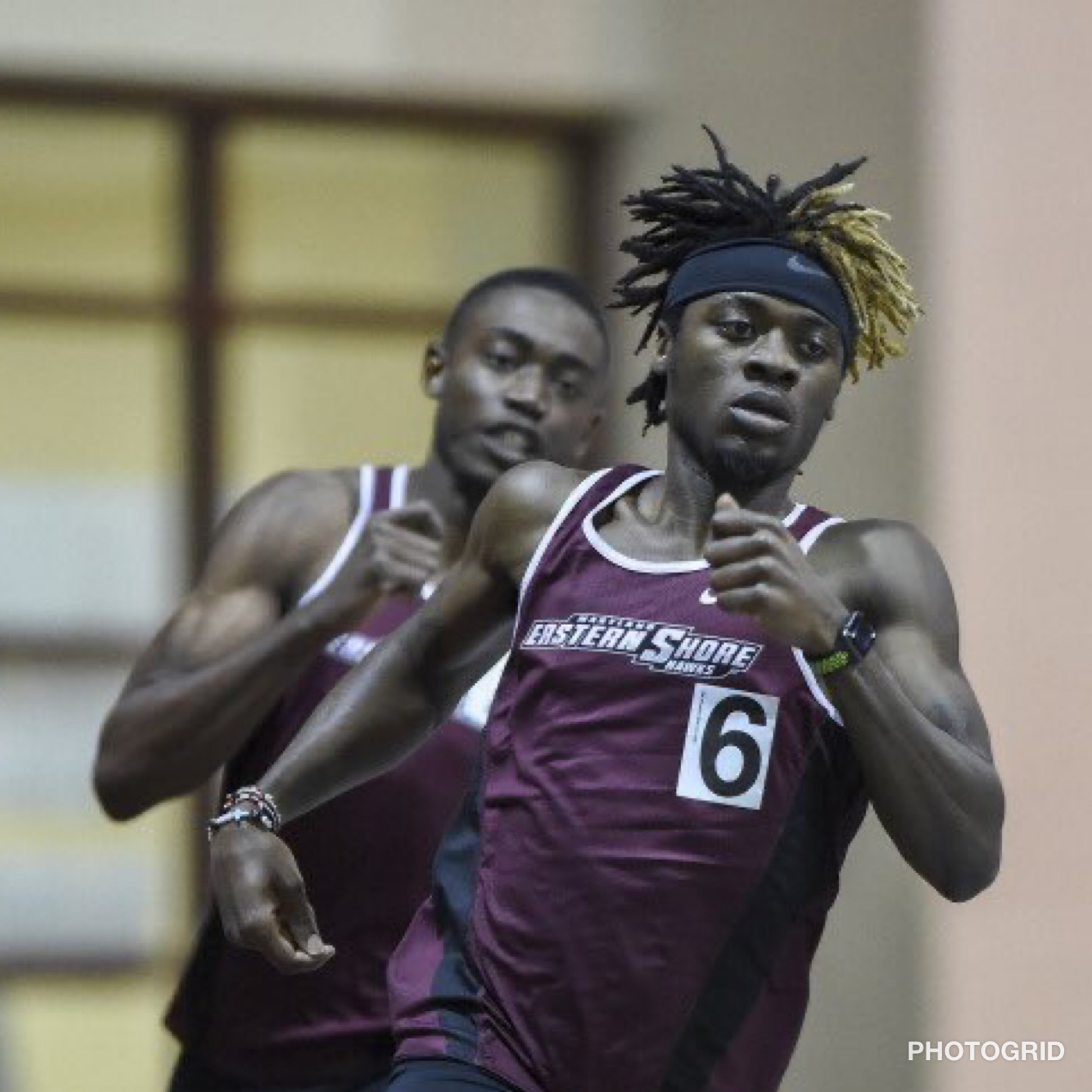 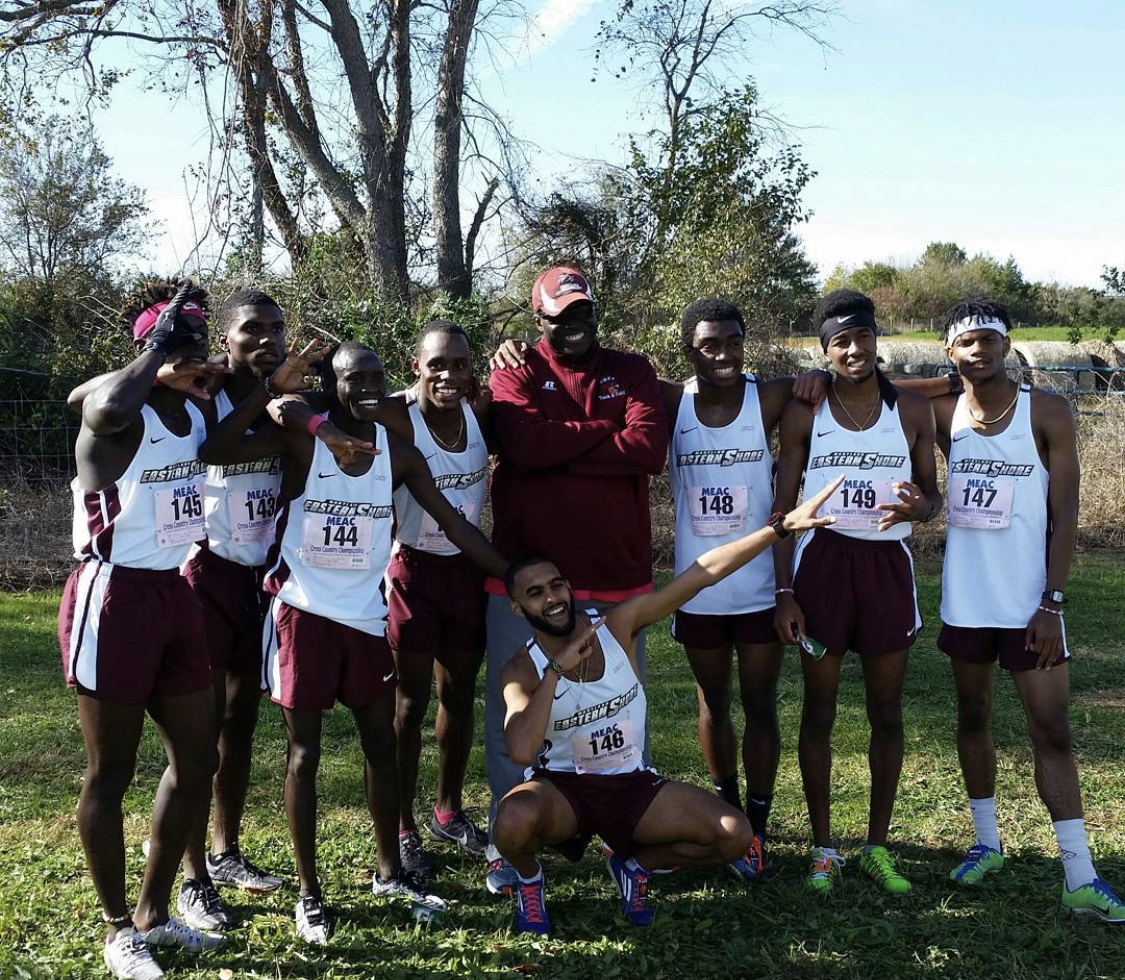 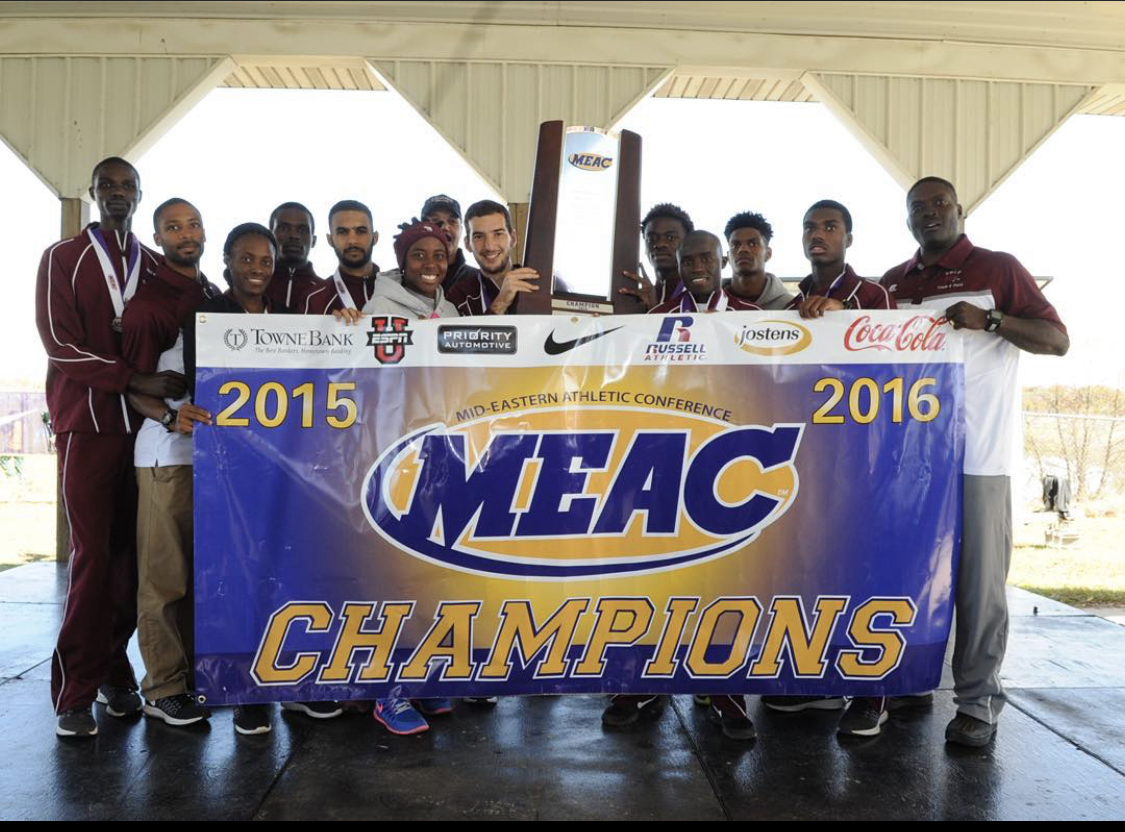